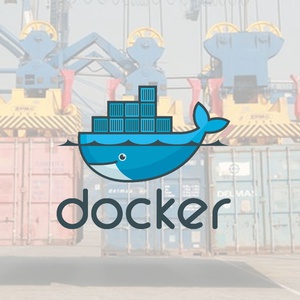 Docker started out in 2012 as an open source project, originally named dotcloud, to build single-application Linux containers. Since then, Docker has become an immensely popular development tool, increasingly used as a runtime environment. Few, if any technologies have caught on with developers as quickly as Docker.

One reason Docker is so popular is that it delivers the promise of “develop once, run anywhere.” Docker offers a simple way to package an application and its runtime dependencies into a single container; it also provides a runtime abstraction that enables the container to run across different versions of the Linux kernel.

Using Docker, a developer can make a containerized application on his or her workstation, then easily deploy the container to any Docker-enabled server. There’s no need to retest or retune the container for the server environment, whether in the cloud or on premises.

Explore Docker with Newt Global in a Tri Series of Webinars