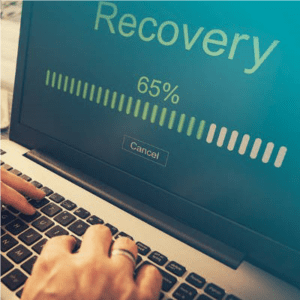 As much as we see the prevalence of Jenkins for CI/CD, the mission critical nature of build and deploy processes is emerging faster. This post talks about the need and how-to create a Jenkins Master Server High Availability environment and implement a recoverability feature from the current failed or stopped job in a secondary site in a Disaster Recovery scenario. Currently this is not available in Open source Jenkins.

We will talk about two parts in solution

This solution is beneficial to organization running multiple parallel jobs and jobs that take a long time to complete. This feature can be implemented on a case to case basis, to reduce time to market and avoid build time due to rework or restart from start in these situations. 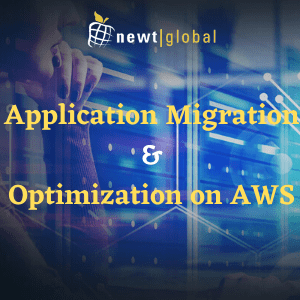 Data Centers (DCs) form a critical part of the Telecom Services business apart from the core networking infrastructure. The size and sprawl of computing and storage resources of DCs have grown over the years running hundreds or thousands of... 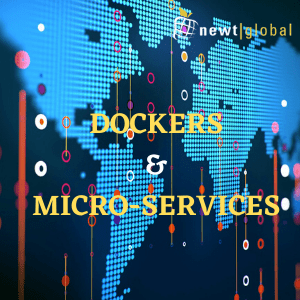 Recounting an encounter with Dockers and Microservices

Yes, it was a close encounter of a different kind. A client posed some interesting questions for us: Can we scale our application with ease as per user demand – Scale up only for the modules used in...