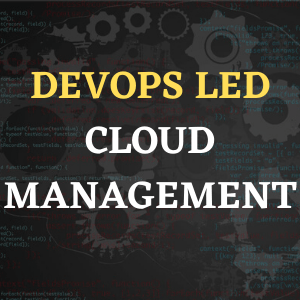 The Client has already chosen RHEL Open Stack and AWS as the cloud platforms after due diligence. The robustness and scalability of the platform, options for compute, memory, storage, bandwidth, multiple zones, and open APIs were critical factors. The monitoring tools like Nagios, Splunk, and New Relic have been decided by the IT team of the client.

With a deep understanding of the AWS and Open Stack features to address the client requirements, Newt Global offered the following solution. The initial design of the Open Stack-based architecture was done by the client and they needed the validation of manageability aspects and sizing assumptions from Newt Global as a neutral consultant. Migration of key workloads was done after the appropriate infrastructure was provisioned through automation scripts.

Migration to AWS of the productivity applications was Lift and Shift for the most part and Ansible Tower was used for IAC process for both private cloud and AWS. Monitoring tools like Splunk for the private cloud and Nagios and New Relic for AWS were configured.

Created workflow to manage IAM policies for groups of users and ensured seamless communication between AWS and the private cloud set-up. A framework based on DevOps principles was developed to provide support for the Hybrid Cloud environment.